REVIEW 2017
The group of friends of the company La Masera must be accorded a lot of dynamism and sympathy, and of course, the quality of the wine they produce. The idea, born as a joke and a bet, is well established and well rooted, commercially as well. Each of them has remained tied to his work, sharing with others this exciting and demanding second job. Wine is able to give unusual rewards that go beyond simple profit, and the results so far have reached very attractive levels. Go on like this.
Guida Vitae 2017 grades:
3 shoots – Erbaluce di Caluso D.O.C.G. Anima 2015: Light straw yellow with green highlights. Playing his whole personality on the fragrance of white fruits, pear and citrus, and on the notes of aromatic herbs and chamomile. To the mouth it emerges the typical Erbaluce savory note; it is fresh in its acidity, continuous and straight in its nervous and refreshing flavor. Only steel vinification. Zucchini flowers stuffed with cod.
3 shoots – Erbaluce di Caluso D.O.C.G. Macaria 2014: The Erbaluce matured in wood reveals a specific olfactory context, based on citrus scents of alpine herbs, wrapped in lightly toasted and smoky notes, in an neat and precise dialogue. It expresses freshness and fullness to the mouth, with a pleasant persistence. Stops in barriques for 10 months. Steamed goatfishes.
2 shoots – Erbaluce di Caluso Spumante D.O.C.G. Masilé 2011: Bright straw yellow, fine and fairly persistent. Simple fresh fruit scents, which are the basis of the delicate fragrance of yeasts. To the mouth it is fresh and fruity, with a pleasantly bitter finish. Stops on the lees in the bottle for 48 months. Fried “animelle”.
2 shoots – Canavese Rosato D.O.C. 2015
2 shoots – Canavese Barbera D.O.C. Monte Gerbido 2014 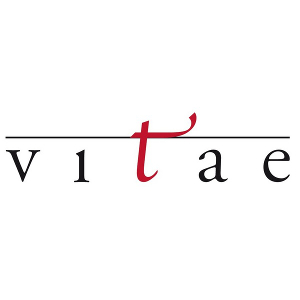